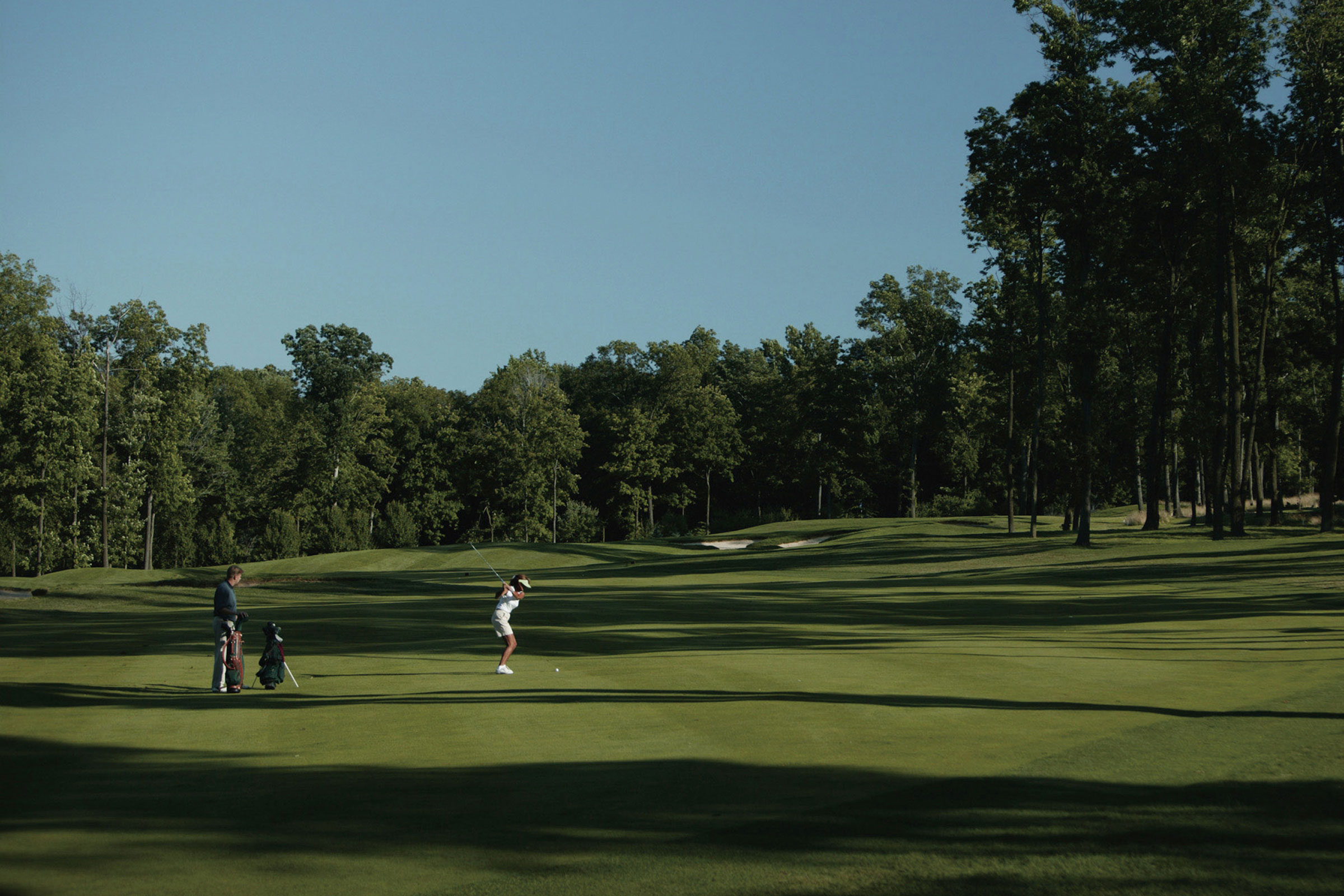 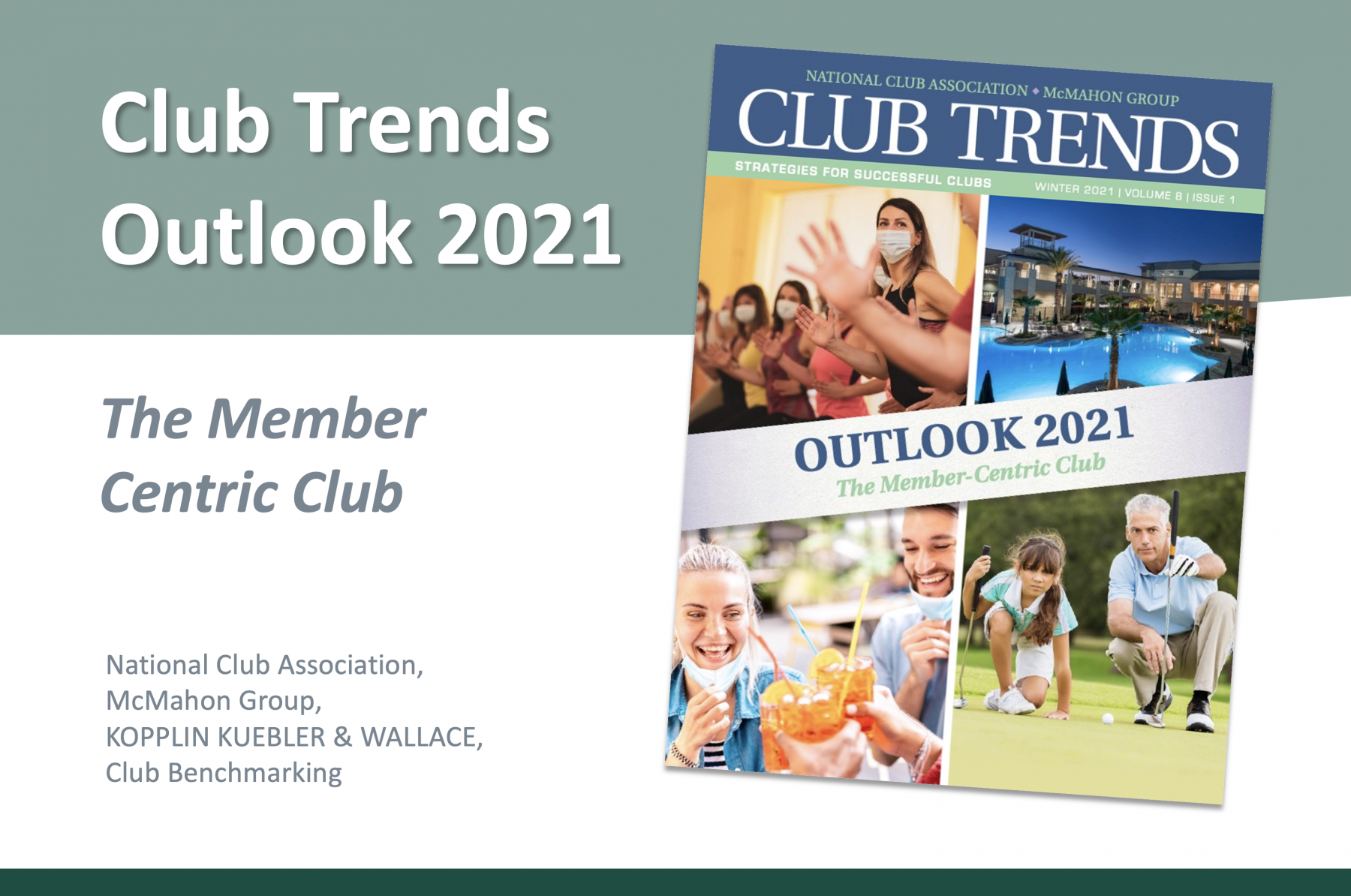 The Winter Outlook Webinar was held on Thursday, February 18, 2021. Listen to this recording to hear from the Club Trends authors speak and answer questions about topics covered in this issue.

The City Club – Thriving Not Just Surviving webinar was live on January 14, 2021. Hosted by the Club Leadership Alliance (McMahon Group, Kopplin Kuebler & Wallace and Club Benchmarking) and Henry Wallmeyer, President & CEO of the National Club Association to share their experiences which address how the club world is changing and especially how city clubs must change with it.

A City Club Manager Roundtable from some of the most successful city club managers in the nation (Jeffrey McFadden, John Dorman and Matthew Allnatt) capped the webinar to show where the city club of the future is going and how to be sure your club is one of them.